DO NOT USE THE ANALOG STICK ON XBOX. I did it by accident and it totally messed up the level layout. Stick to the D-Pad. If the dev sees this, it was Level 14 that I triggered it on. 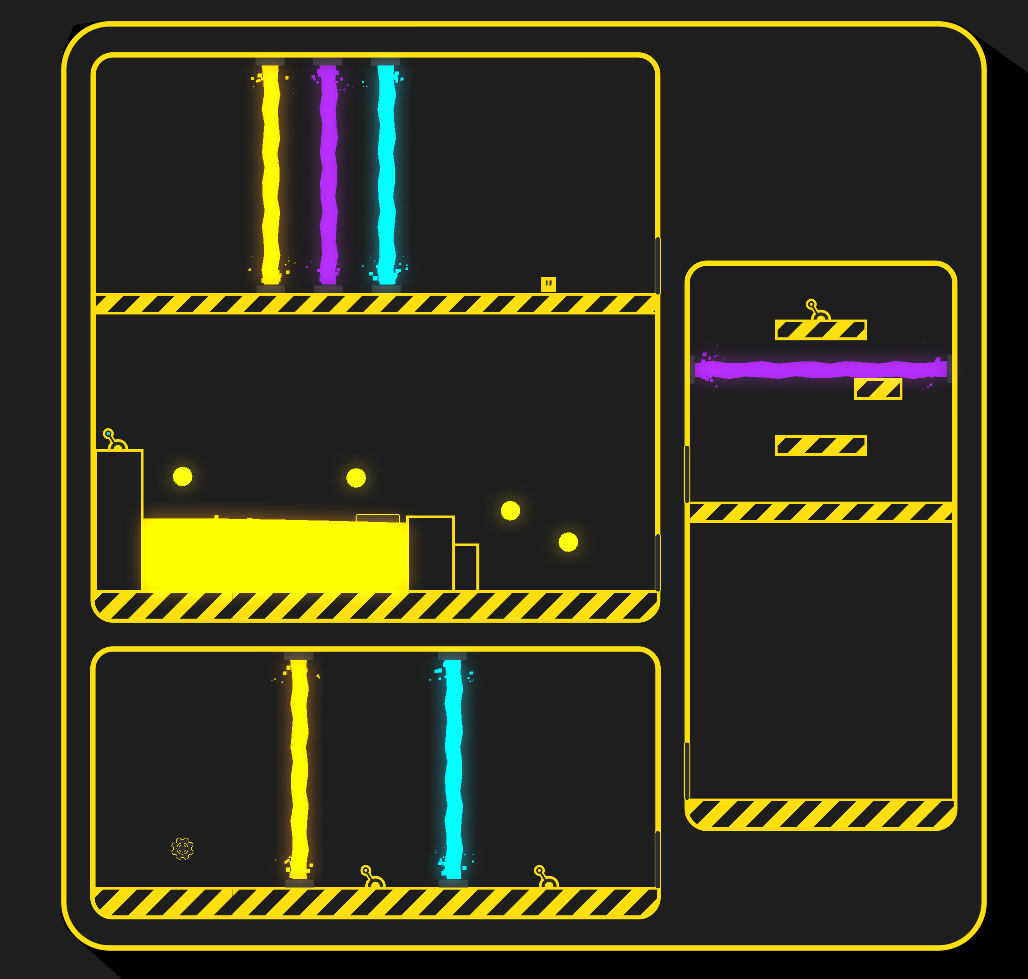 Those circles are my nemesis now. I hate them with all my heart.

Really good game. The puzzles were a bit on the easy side, but the concept was fun enough to play around with that it more than made up for it.

That last level was hard. But fun.

Game feels like it is meant to be played with a controller but was never actually tested with one. As previous comments mention, there are bugs with using a control stick, yet using the keyboard setup is uncomfortable since you have to use space to jump and x to change the layout, leading to cramped fingers.

Hey, there are some bugs when entering into slide mode (X) and using a stick to move the blocks around: 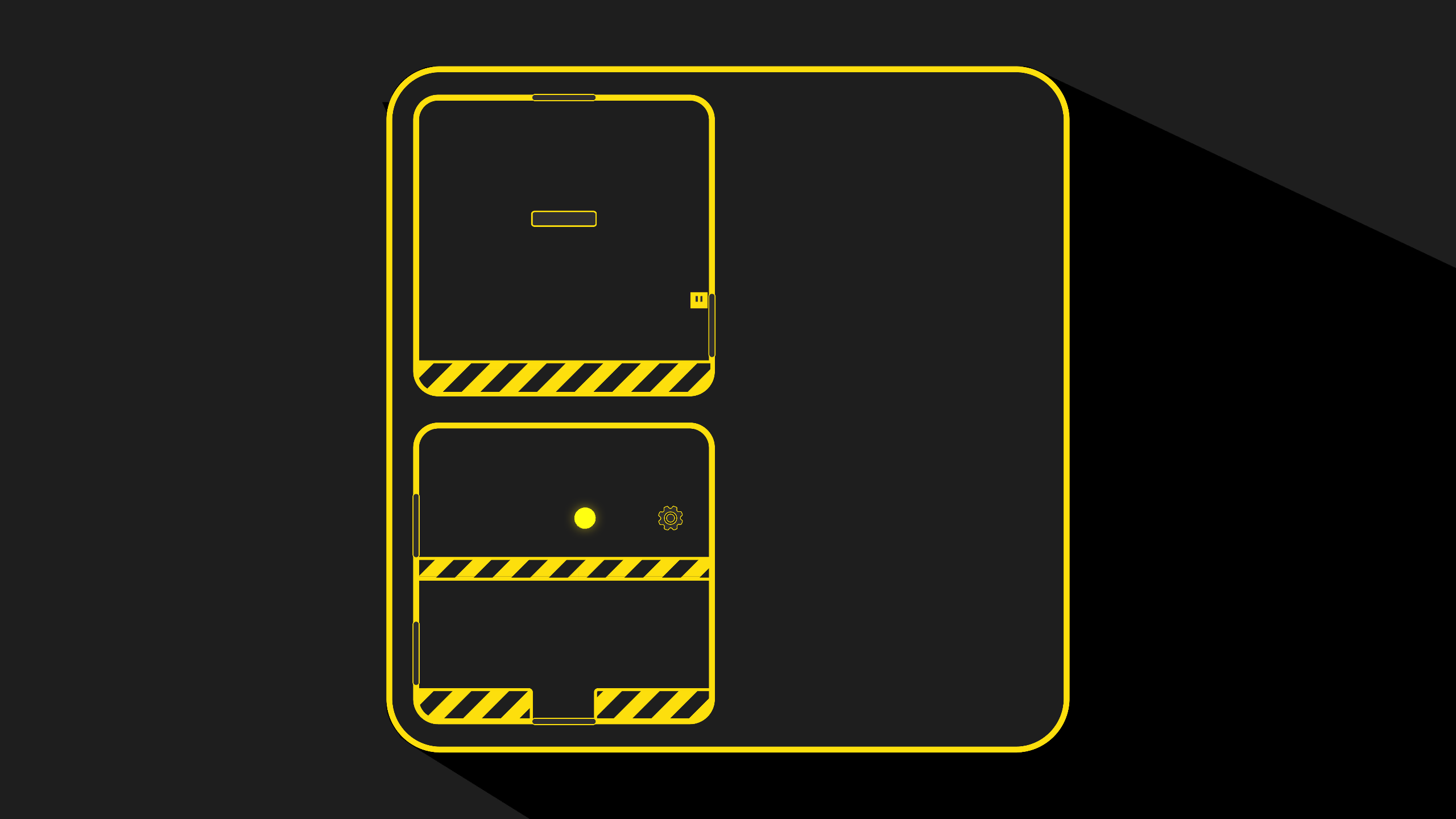 I managed to slide away one of the pieces so it was no longer in the bounding box of the level. 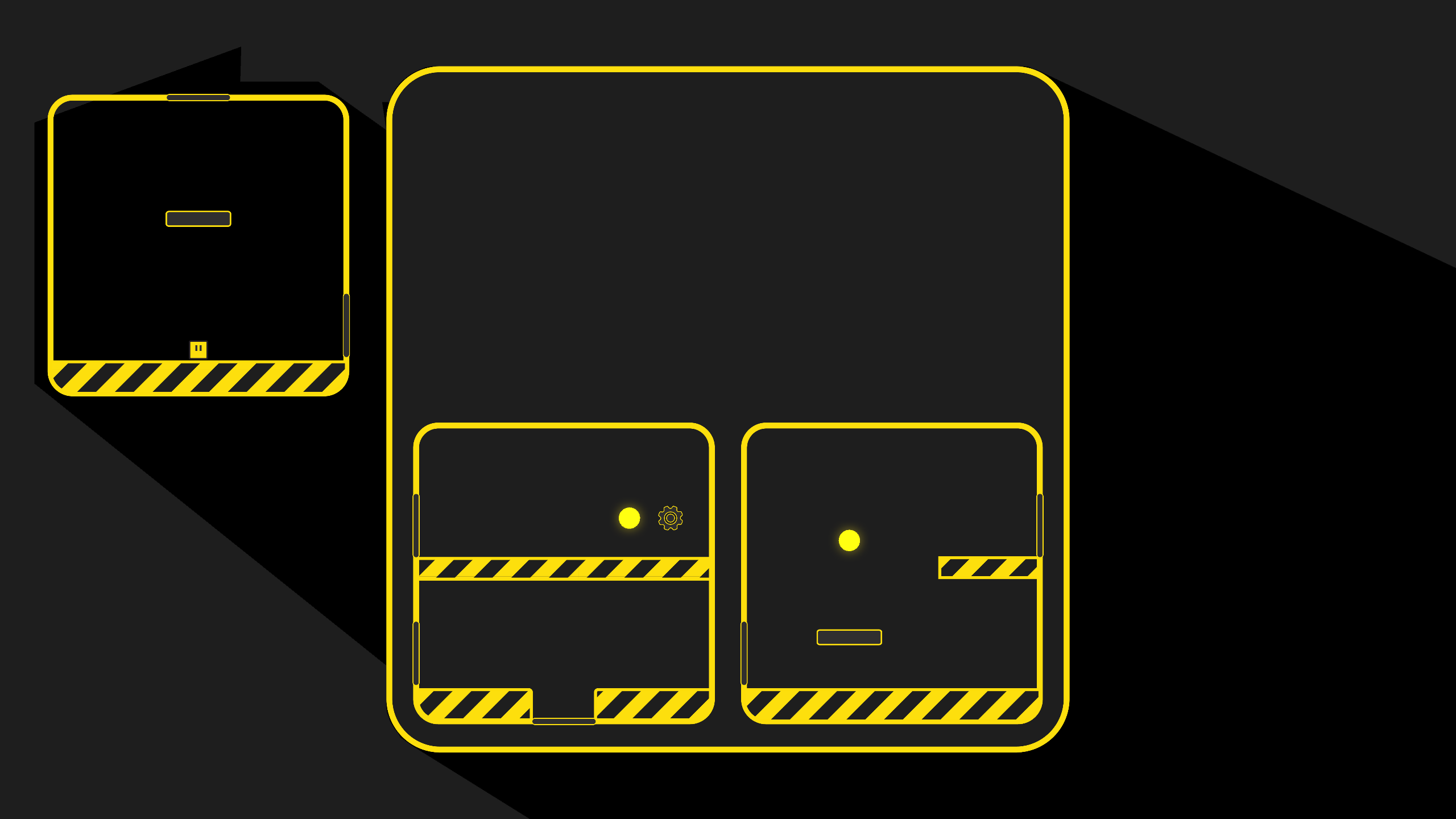 Additionally in the settings menu the marker for the highlighted element is almost invisible on most options and competely invisible on the resolution select: 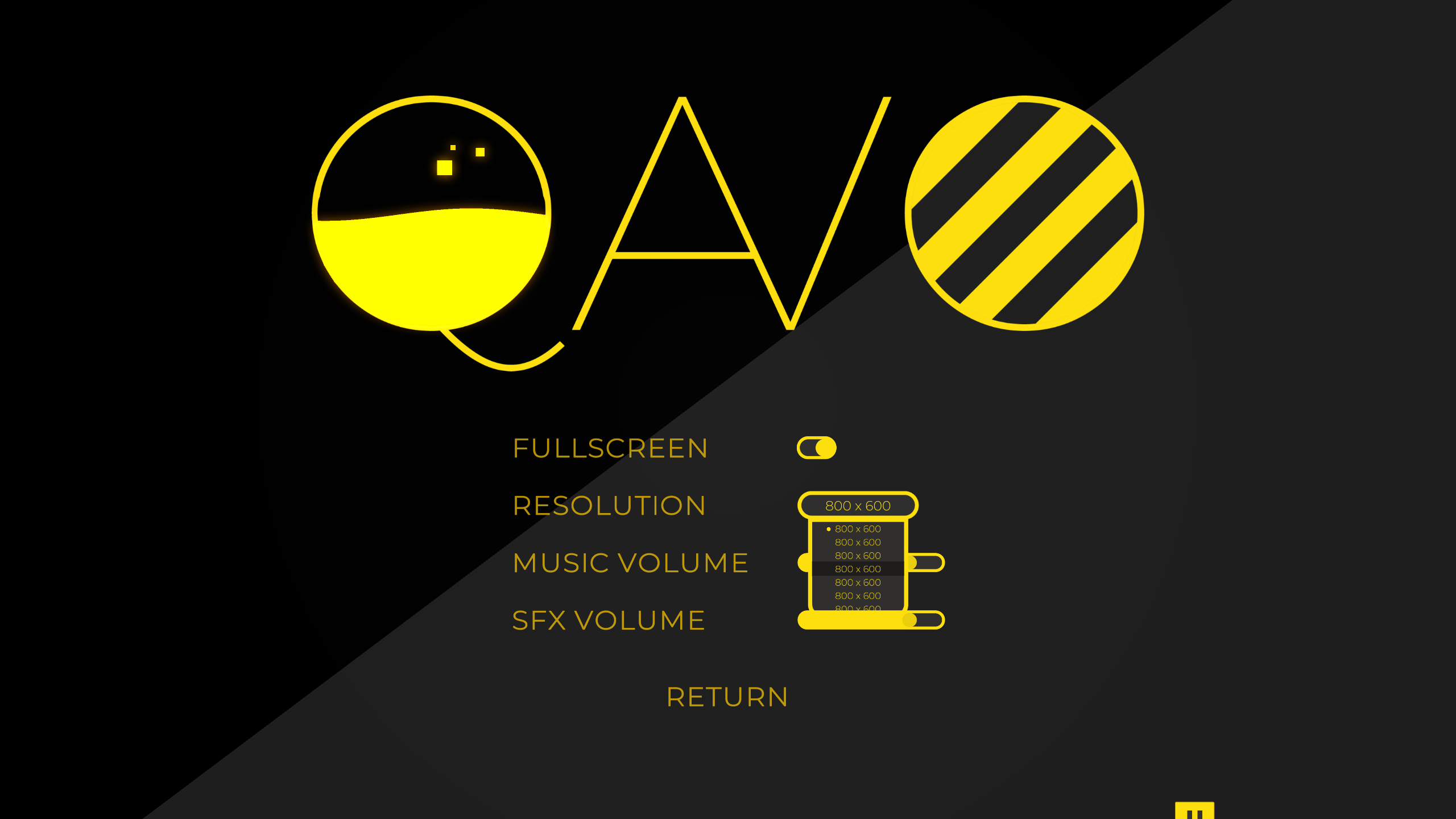 And the dropdown has multiple entries for the same resolution (probably with different hz) and doesn't scroll down as you go through the elements.

Loved the idea! I think it could've been executed a little better though - for example, the "wall jump," which I thought would've been an important mechanic introduced later in the game, but it turned out to not be important...? Felt like a Chekhov's gun moment. I also thought that the puzzles could've been more interesting if certain choices or the order of pressing levers would've made certain blocks harder to do, rather than making it solvable / unsolvable. But overall, loved the idea and the style throughout. It leaves me wanting more!

This game looks great so far (I've played the first four levels)!  I love how clever the puzzles are already, and I'm really looking forward to seeing where you take the concept (I'm going right back in after writing this).

UPDATE: I've now finished the game, and can confirm that I did love how clever the puzzles were, and I did enjoy where you took the concept.  :)  One thing I did think was a little odd -- not wrong, but odd -- was how strict some of the platforming was in the later levels, given that up to that point Qavo had sold itself to me as a puzzle game.  In particular, I felt like the "sticky walls" when falling was probably intended to be helpful, but actually made some of the platforming harder (when I noticed it at all).  Just a thought.

There seems to be a bug with the "block mode" when using a gamepad (I'm using an XBOX 360 wireless gamepad): switching between modes is fine, but rearranging the blocks doesn't work (they either only move halfway, or all the way off the screen, and eventually you have to just restart the level).  Everything seems fine in "player mode".

(To clarify: with keyboard controls, everything is fine.  It's only when using my gamepad that I see issues.)

Hi, since this game is built using unity framework can you please make an export for Mac as well?

I just finished the game and love it to bits, 100% on creativity, 100% on playability and 100% on challenge. If you can release a level-maker I'm sure a community can assist with creating more and maintaining some of them!

Thoroughly impressed by this! It reminds me a lot of the pedestrian, but with some added restrictions and challenges in how you're allowed to move the pieces around. On top of that, you managed to pull off a fantastic, unobtrusive, clear and concise tutorial which I really don't see that often. The progression of difficulty builds up really well and never leaves the player at an impasse. You're given everything you need from the start and it's all on the player to move forward from there. While some added sound design and a little more clarity or differentiation in the color scheme could add a bit to the somewhat monotonous art style, that is a very minor concern in how good I think this really is. My only real wish in what could be different would be that you could have the choice to always be zoomed out, control the platforming with WASD/Space and the tile movement with the arrow keys, seeing as the mouse is not used it could add a much smoother flow to the overall experience rather than the start and stop you get with the perspective swapping. Well done!